A Turning Point for ISS Research

LEXINGTON, KY. (May 31, 2020) – Today, we continue to celebrate another milestone with the successful docking of SpaceX’s Crew Dragon to the International Space Station. Astronauts Doug Hurley and Bob Behnken made their way to join NASA colleague Chris Cassidy and Russian cosmonauts, Anatoly Ivanishin and Ivan Vagner, who have been in orbit since April. Hurley and Behnken will spend between 1 and 4 months on the International Space Station before returning to earth – the final, major milestone of the SpaceX Demo-2 mission.

SpaceX Demo-2 marks a successful milestone for NASA’s Commercial Crew Program and a new era for discovery and manufacturing on the ISS.

SpaceX Demo-2 marks a successful milestone for NASA’s Commercial Crew Program (CCP) and a new era for discovery and manufacturing on the International Space Station (ISS) as we make strides towards a stable rotation of crew members permitting increased capabilities for ongoing and potential scientific work on the ISS, according to NASA.

“We let the…American commercial industry innovate, and they came up with solutions that had never been dreamed of before. And that’s really the success of this program.” -Administrator @JimBridenstine#LaunchAmerica pic.twitter.com/4vF8UDEbCU

Already home to over 150 Space Tango investigations, the CCP enables future scientific work on the ISS. As a recognized leader in the commercialization of low-Earth orbit (LEO) for discovery and on-orbit manufacturing across a wide range of applications, Space Tango proudly celebrates #LaunchAmerica as we prepare for the future of microgravity investigations. 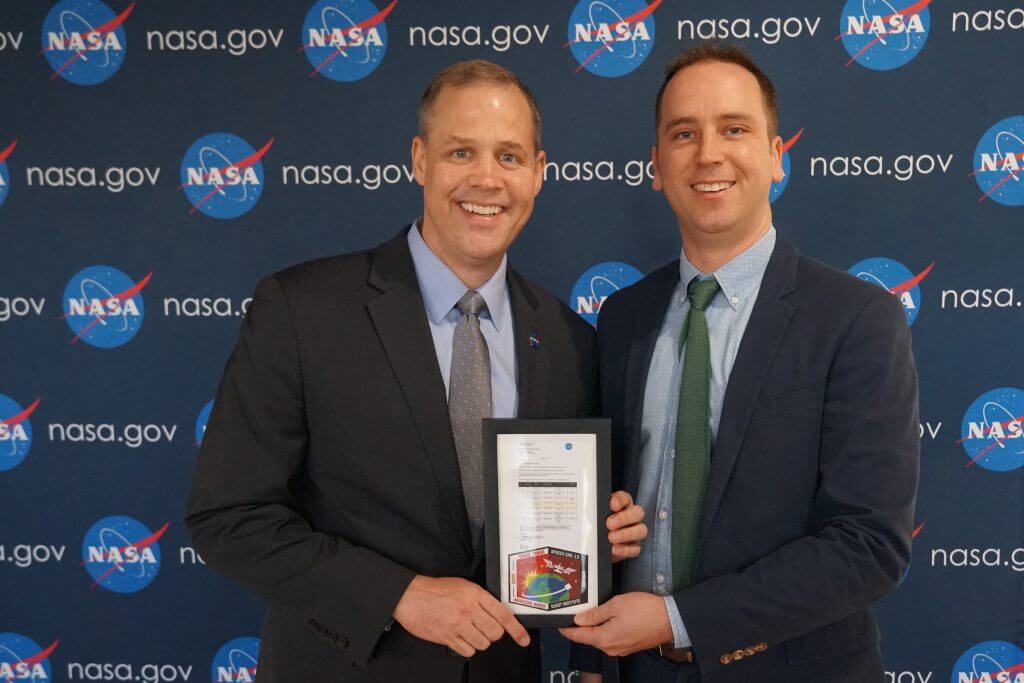 “Today we celebrate a historic milestone and congratulate both SpaceX and NASA,” said Space Tango CEO and Co-Founder Twyman Clements. “These efforts signal the beginning of a new era for Space and further develop an infrastructure for building a robust commercial space economy that expands the definition of global.”

To learn more about NASA’s Commercial Crew Program and its impact on ISS research, visit https://www.nasa.gov/mission_pages/station/research/news/nasa-commercial-crew-program-extra-hands-to-science-on-space-station-iss/.