Space Tango launched a student-led investigation to the International Space Station (ISS) in partnership with Higher Orbits. The three Tallahassee teens, Iyshwary Vigneswaran Warren, Iynthury Vigneswaran Warren, and Shikha Patel; conducted an investigation on algae as an alternative source of oxygen. Their efforts could contribute to our understanding of climate change and future energy production. The student’s project could also improve understanding of microgravity’s effects on the process of photosynthesis.

“We wanted to know how space influences algae and photosynthesis,” said Iynthury Vigneswaran Warren in a 2020 Higher Orbits announcement. “Would algae have more surface area in space and produce more oxygen? That information could benefit people in a lot of ways like studying climate change, pollution, and energy production.”

Higher Orbits is an educational nonprofit that uses space to promote STEM, leadership, teamwork, and communication. During Go For Launch! events, students experience the scientific process firsthand with astronauts, scientists, and engineers. Participants design mission patches and conduct hands-on collaborative activities for awards that culminate with a project intended for space. Teens experience science, technology, engineering, art, and math together. 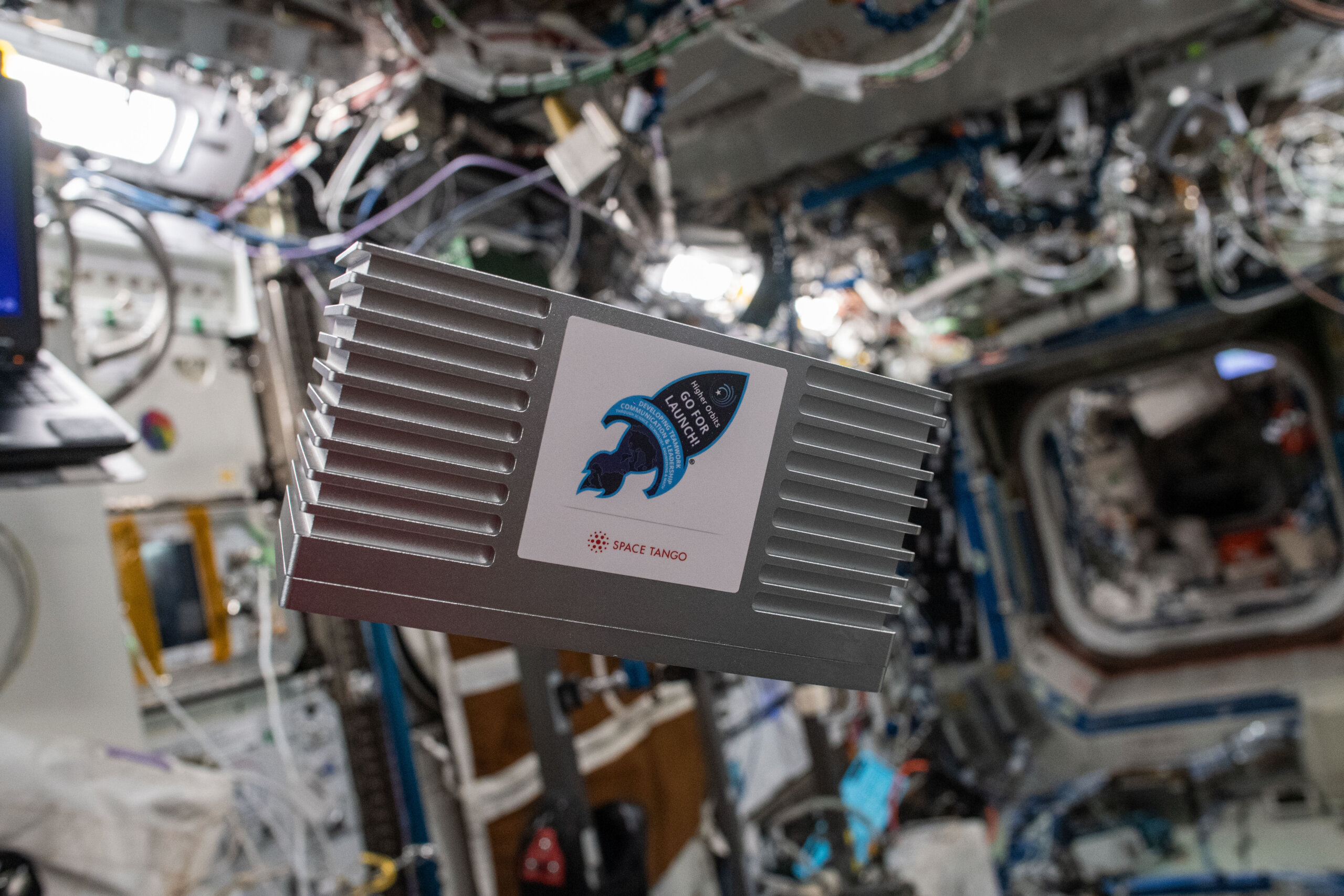 The student team, also known as Go For Launch! winners “Team Lotus” hypothesized that the rate of oxygen production in the algal cultures of Chlorella vulgaris would be greater in the microgravity environment as compared to their terrestrial counterparts. This data helps to provide a better understanding of the effects of microgravity on basic biological processes, such as photosynthesis, as well as its effects on the development of common photosynthetic organisms, such as the algae species Chlorella vulgaris.

In support of this hypothesis, Space Tango designed a CubeLab to monitor the dissolved oxygen content of the algae over the course of 25 days on the ISS.  After the 25-day investigation period, the payload is removed from the TangoLab facility and stored in ambient conditions. 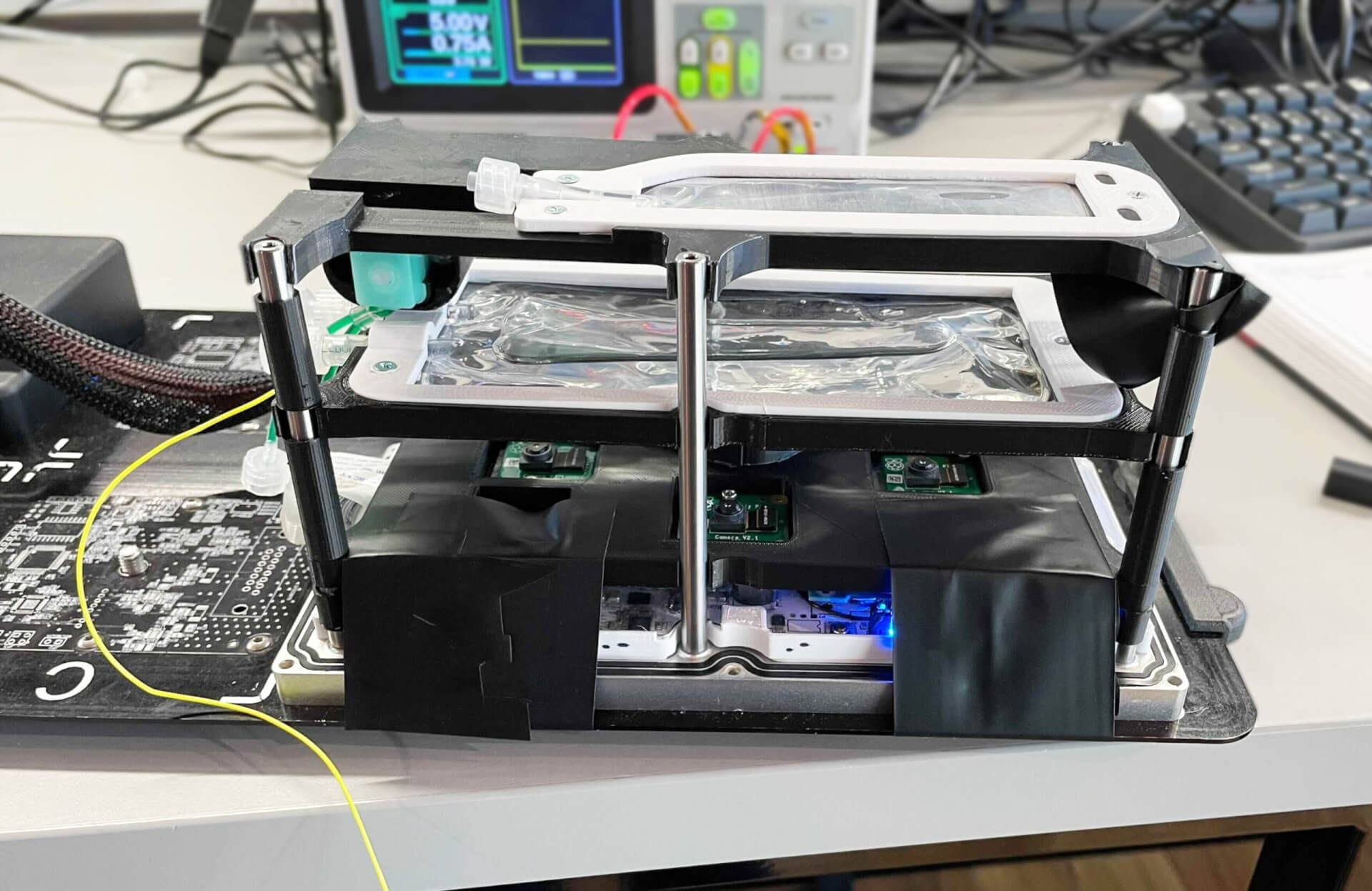 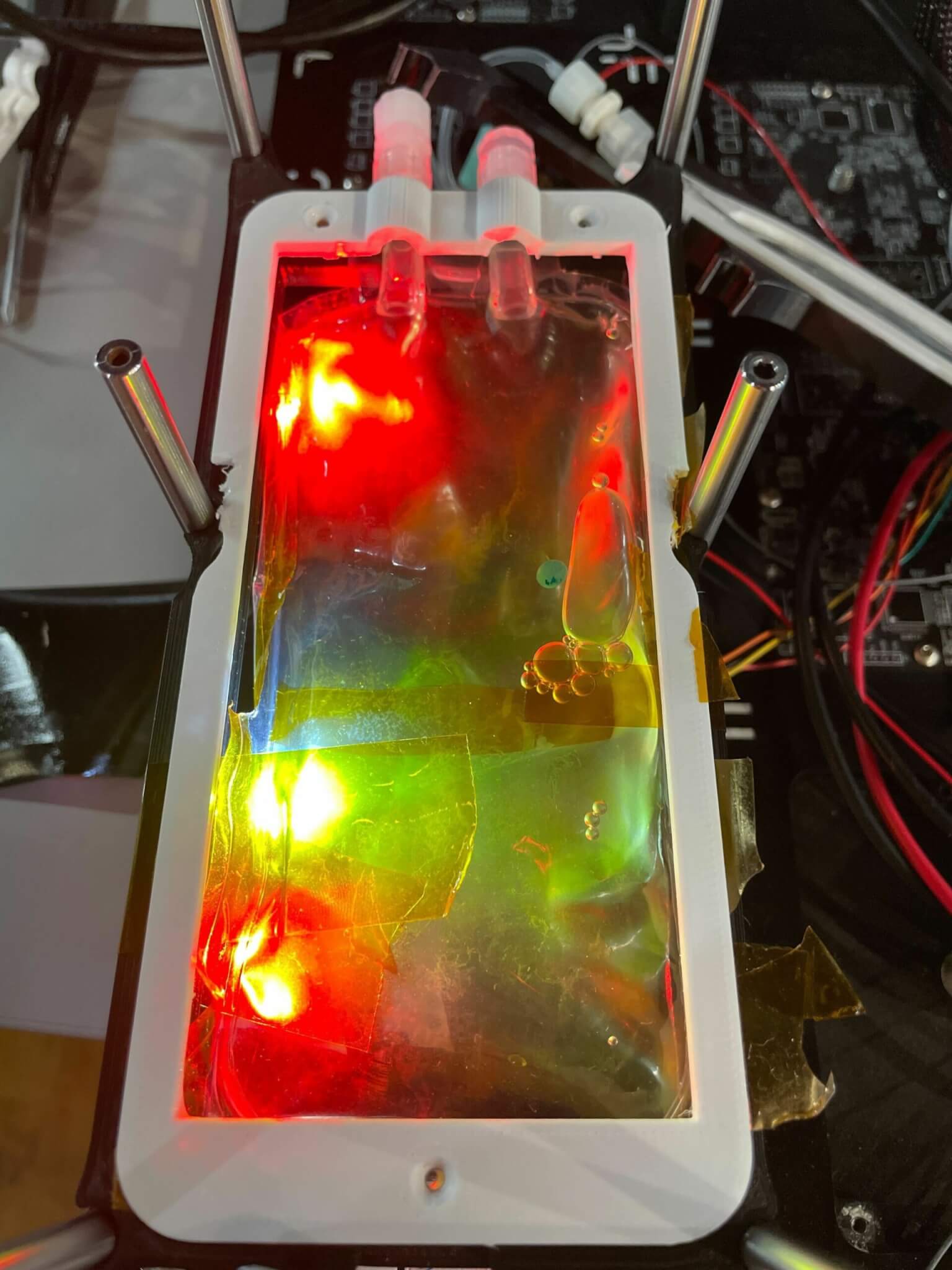 Upon returning to Earth, the CubeLab was returned to Space Tango at the Kennedy Space Center Space Station Processing Facility where team members greeted the CubeLab and removed biological samples fur additional study.

“The students will now work together to analyze the data that they received while in space and determine the results of their experiment,” said Higher Orbits Communications Director Katy Thompson.

Space Tango will be launching another student-led Higher Orbits investigation in January 2023. To learn more about Higher Orbits and to find a Go For Launch! Event near you, visit https://higherorbits.org/. 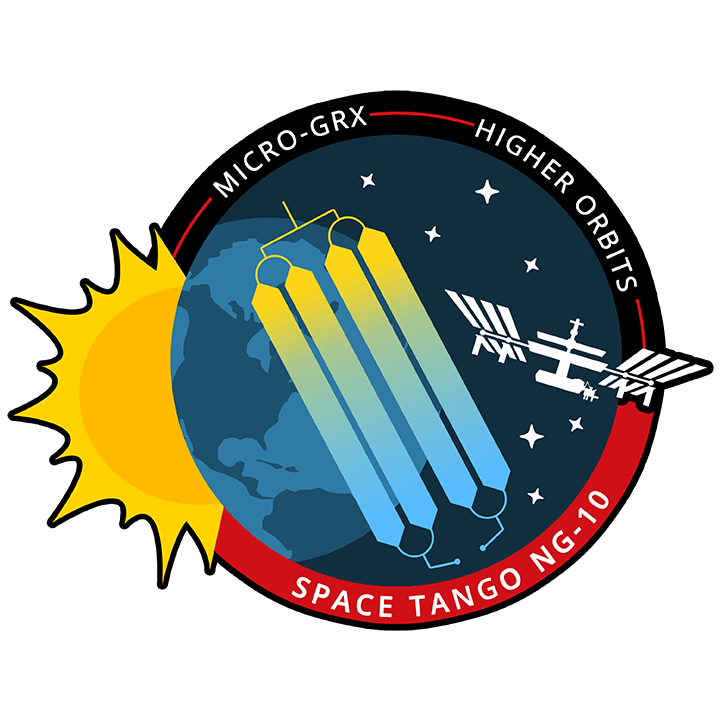 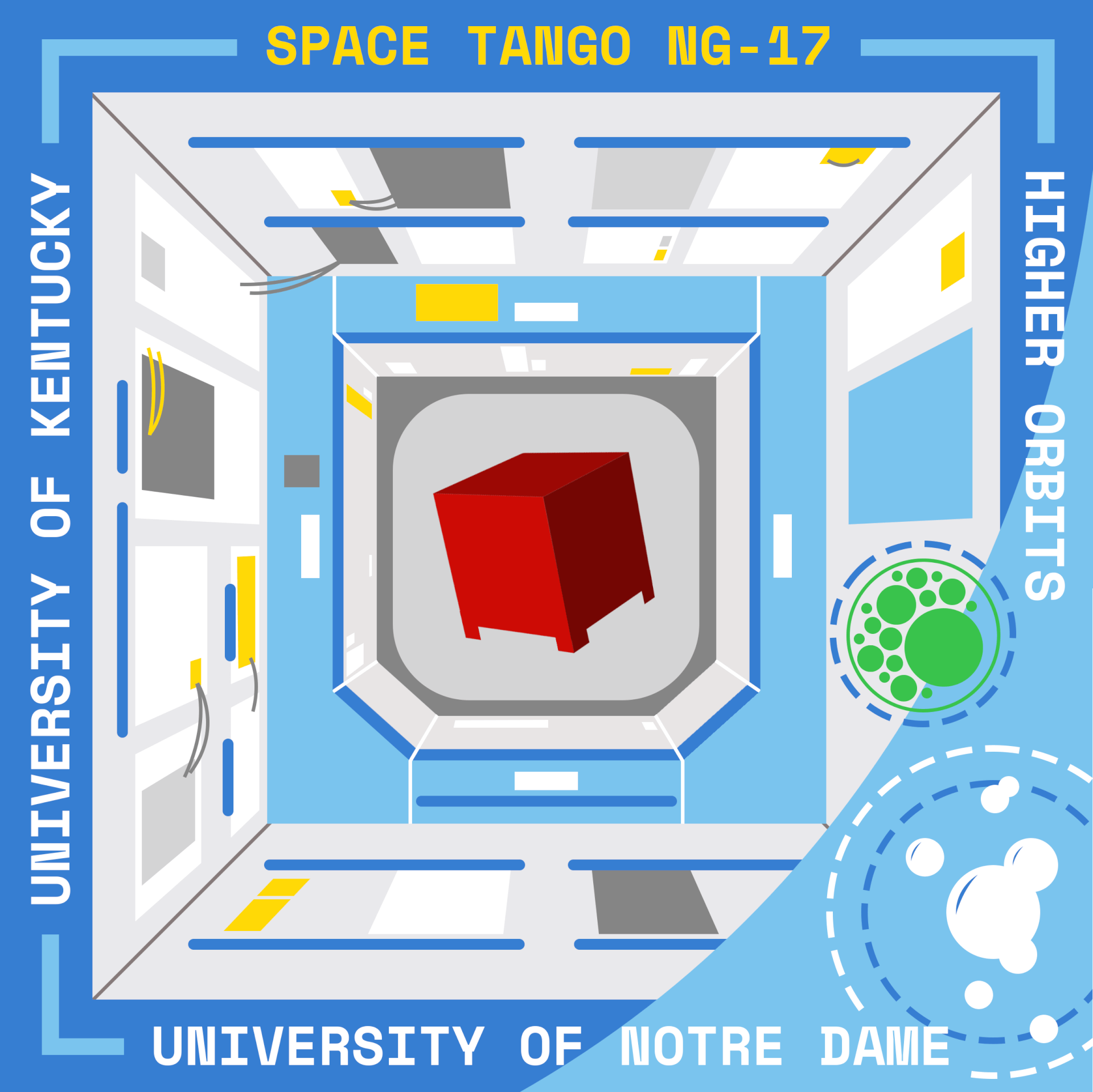