LEXINGTON, Ky. (April 14, 2022) – Space Tango will support the operations of Windows on Earth (“WinEarth”) – an interactive portal featuring astronaut photos and videos for global education on Earth science – through a partnership with platform owner and non-profit organization, announced today. Space Tango will work in collaboration with TERC and its existing partner, the Association of Space Explorers (ASE), to expand WinEarth’s audience and develop a global citizen science community. 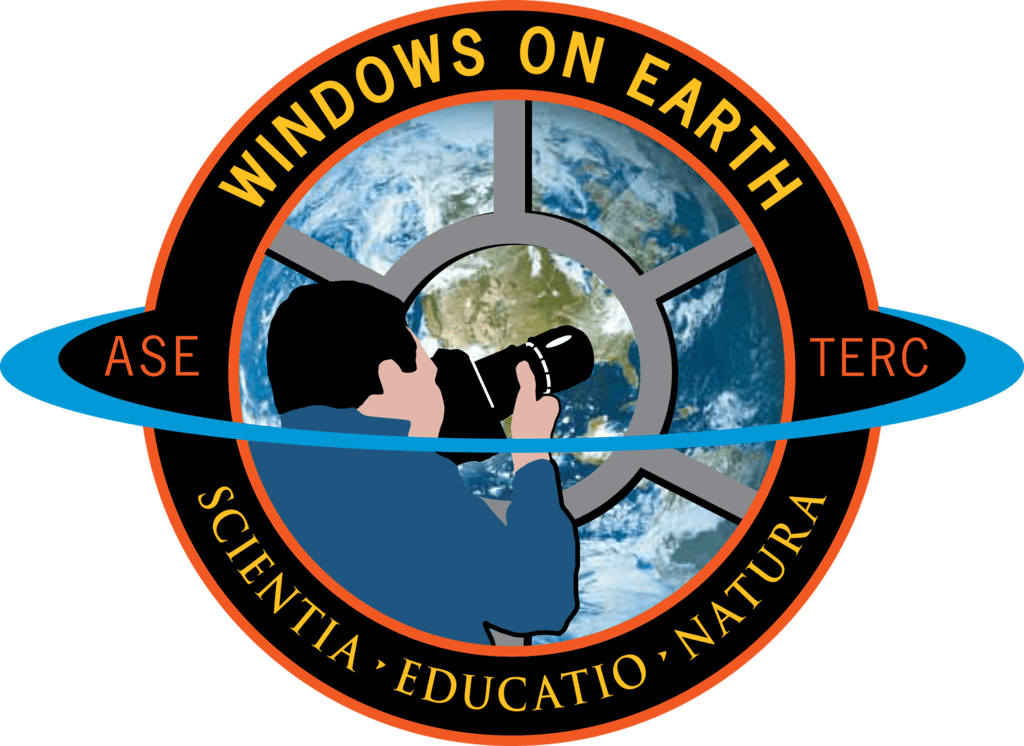 As the official WinEarth flight partner, Space Tango will provide mission support to access downlinked astronaut media from the International Space Station. Once the Earth photos are downlinked, the WinEarth project team processes the media for use on their website WindowsOnEarth.org and social media platforms that have already amassed over 1 million Earth images and videos for public engagement.

“Space Tango’s partnership with TERC is reflective of our vision to expand off Earth for the benefit of humanity,” said Space Tango Corporate Relations Manager Danielle Rosales. “Through Windows on Earth engagement, we will inspire and educate the next generation as we welcome a new era of discovery in low-Earth orbit.”

WinEarth strives to provide a greater awareness and appreciation of Earth through astronaut photos, to educate the public on Earth science, environmental awareness, and human influence on the Earth, and to encourage further engagement with Earth stewardship.

“Students see the world with new eyes, as they investigate the beauty and mystery of our home planet – as if they were with the astronauts, orbiting Earth,” said Dan Barstow, a project co-founder.

WinEarth is also partnered with the Association of Space Explorers, a non-profit organization whose members have completed at least one Earth orbit in space. Founded in 1985, it has over 400 members from 38 different countries. ASE has worked with Windows on Earth for over a decade, as a key part of ASE’s education and outreach.

“Our members have explored Earth from space since the dawn of the space age, using photography to share their experiences with the world. WinEarth is a great platform to expand this reach,” said Andy Turnage, the ASE Executive Director.

As a sponsor for Yuri’s Night 2022 Space Coast on April 16th, Space Tango’s activation space will have the Windows on Earth platform available to event attendees.

Space Tango is an industry leader in automated systems in the pursuit of health and technology manufacturing in space. Since 2017 through a NASA Space Act Agreement, Space Tango provides facilities to support iterative R&D and manufacturing in space. Through an integrated and intuitive approach, Space Tango works alongside its diverse partner base to embrace pathways to on-orbit production yielding valuable and transformational solutions for humanity. Space Tango is headquartered in Lexington, Kentucky with offices in Texas, Florida, California, and Washington, D.C. Learn more at www.spacetango.com.

TERC is a nonprofit research and development organization, made up of teams of math and science education and research experts. For more than 55 years, TERC has taken a learner-centered approach to transforming STEM education in both formal and informal settings. TERC’s work encompasses research, content and curriculum development, technology innovation, professional development, and program evaluation. With a passion for social justice, TERC strives to create level playing fields for all learners, reaching more than three million students each year.

The Association of Space Explorers (ASE) is an independent, nonprofit 501(c)(3) professional and educational organization of over 400 flown astronauts and cosmonauts from 38 nations. Founded in 1985, ASE’s mission is to provide a forum for professional dialogue among individuals who have flown in space; to promote the benefits of space science and exploration; to promote education in science and mathematics and inspire students at all levels; to foster environmental awareness; and to encourage international cooperation in the peaceful uses of outer space.