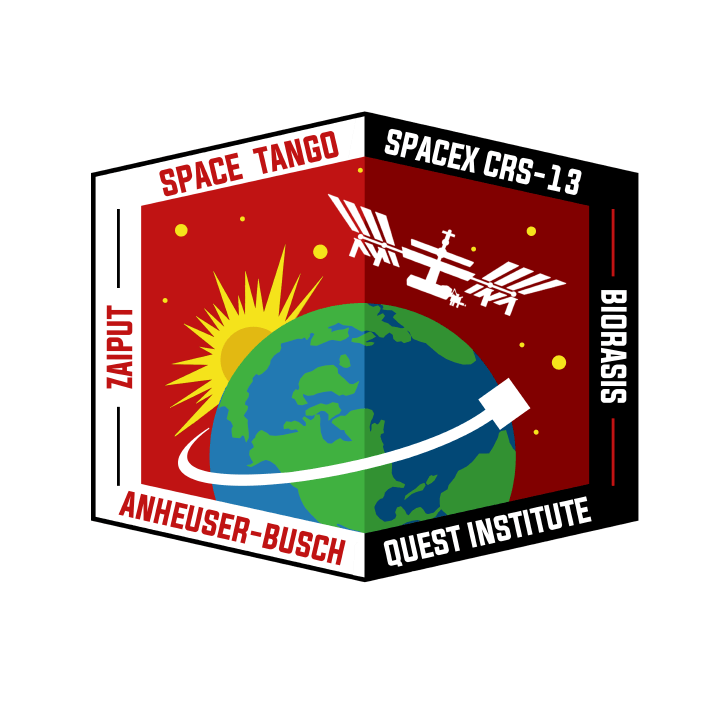 CAPE CANAVERAL, Fla. – Space Tango, Inc. launched an Anheuser-Busch research payload on December 15th at approximately 10:36 AM EST aboard a SpaceX Falcon 9 for NASA Commercial Resupply Services-13 (CRS-13) mission. Additional payloads from Zaiput and Biorasis, Inc., as well as two experiments from Space Tango, will yield data that could improve life on Earth.

Anheuser-Busch, Zaiput, and Biorasis, Inc. each present a unique application and use of the microgravity environment to yield data that can be proven beneficial on Earth. In addition to working towards the goal of becoming the first beer brewed on Mars, Anheuser-Busch’s barley seed experimentation will provide valuable information on the production of barley for the agricultural community here on Earth.

Similarly, Zaiput will be able explore the role of microgravity to further develop and refine their unique process of liquid-liquid extraction that relies on surface forces. Biorasis, Inc. will use the simplistic test environment provided by microgravity to help monitor the role of diffusion in glucose transport. This may allow Biorasis to improve the accuracy of medically implantable glucose biosensors (Glucowizzard™) and provide a more reliable product for the diabetic community.

“These use-cases highlight the opportunity for companies to drive innovation with Space Tango’s expanding capabilities on station,” commented Space Tango CEO Twyman Clements. “Thanks to the continuing support from CASIS, we not only make microgravity research accessible, but we make it easy.” 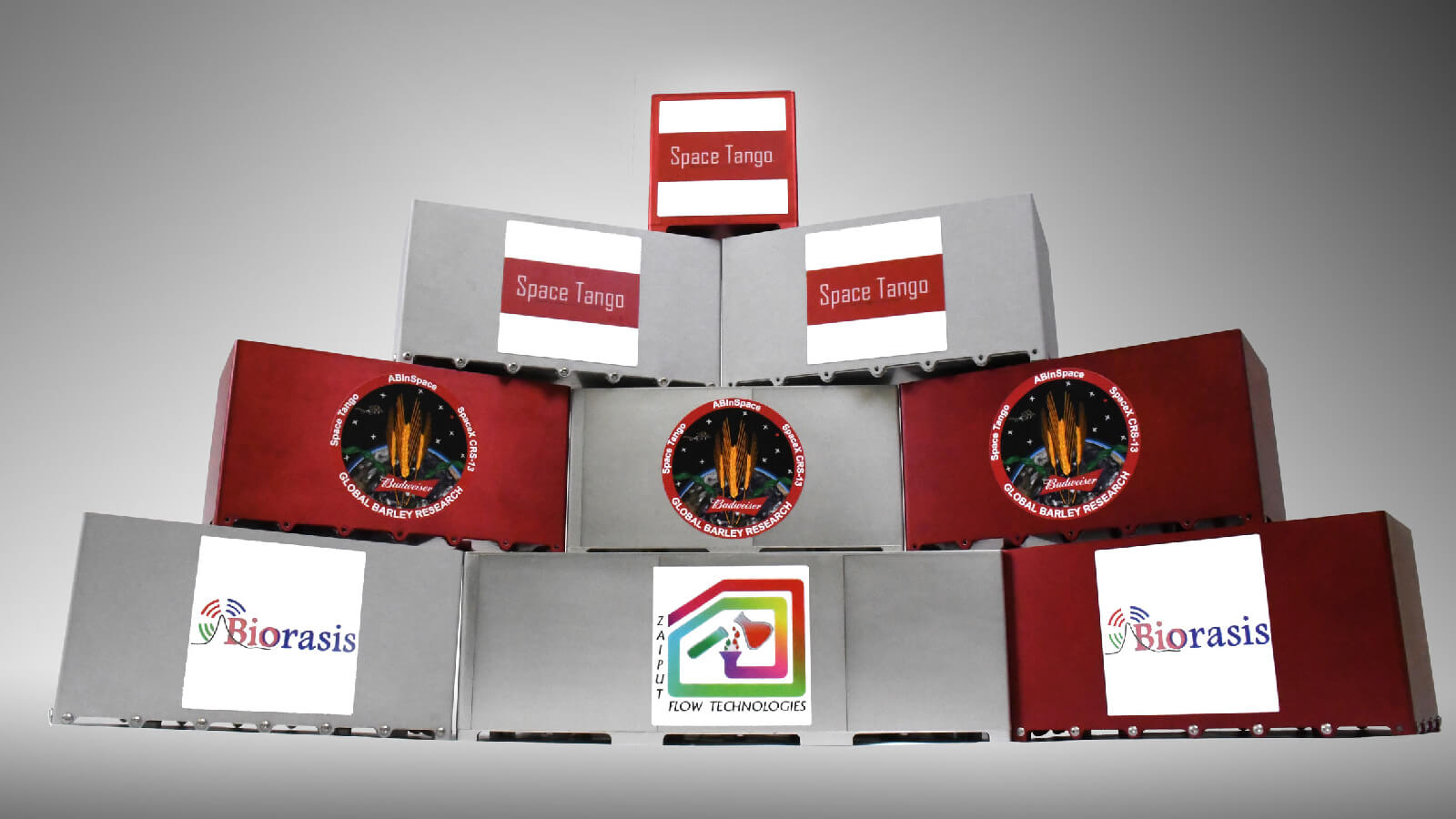 Biorasis, Inc.
Deconvolution of Biosensor Glucose Diffusion Contributions in MicrogravityThe Deconvolution of Biosensor Glucose Diffusion Contributions in Microgravity project is a commercial venture led by Biorasis, Inc. (Storrs/Mansfield, CT). The goal of the investigation is to improve the accuracy of medically implantable glucose biosensors (Glucowizzard™) for use primarily in day-to-day diabetes management. Microgravity will allow for a more simplistic test environment to monitor the role of diffusion in glucose transport and potentially improve the accuracy of the sensor – which may provide a more reliable product for the diabetic community.

SpaceTango, Inc.
Chaos Carolinensis Behavior and Locomotion in Microgravity
The Chaos carolinensis Behaivor and Locomotion in Microgravity is an internal experiment led by Space Tango, Inc. This payload will investigate the behavior and locomotion of a many-nucleated amoeboid – Chaos carolinensis – in a microgravity environment. Experimental outcomes could have terrestrial impacts on stem cell function, cytoskeletal alignment, regeneration, and cellular communication.

Evolution Of Antibiotic Resistance Of E. Coli
The Evolution of Antibiotic Resistance of E. Coli is an internal experiment led by Space Tango, Inc. This payload will investigate the effects of microgravity on the evolution of E. coli resistance to antibiotics in increasing amounts. Via a 45° ampicillin gradient, mutant isolation and genetic evolution can be observed on an accelerated time scale. This may provide valuable insight into the damaging effects of the space environment on the immune system as well as the evolutionary mechanism of resistance in bacteria.