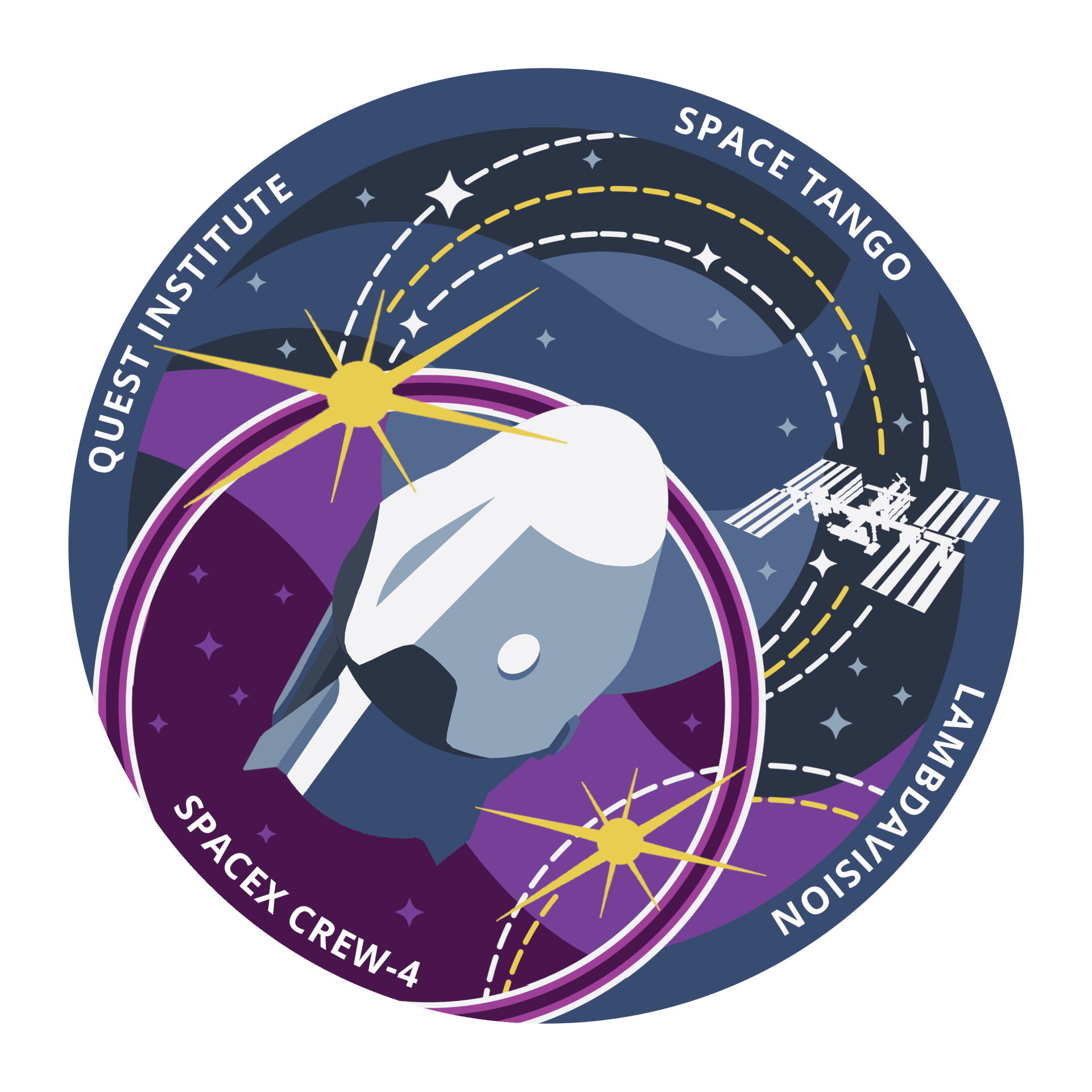 Scheduled to launch on April 27th at 3:52 a.m. EST from NASA Kennedy Space Center, Space Tango partner payloads will be making their departure for the International Space Station on the SpaceX Crew-4 astronaut mission. As we get closer to the final countdown, we invite you to take a look at the amazing science our partners are exploring with us.

This Protein-Based Artificial Retina Manufacturing investigation will demonstrate the feasibility of manufacturing a pilot-scale protein-polymer-based layer-by-layer deposition process to develop artificial retinas in low-Earth orbit. During this flight, the LambdaVision-Space Tango partnership will collect data to optimize processes for science, automated hardware, and a regulatory process that will establish a baseline for future biomedical applications for in-space manufacturing.

LambdaVision and Space Tango’s goal is to leverage microgravity to improve upon layer-by-layer deposition to produce the first protein-based artificial retina to restore meaningful vision for patients who are blind or have lost significant sight due to advanced retinal degenerative diseases, including retinitis pigmentosa (RP) and age-related macular degeneration (AMD).

The microgravity environment of space can improve the homogeneity and performance of the artificial retina technology compared to prototypes produced on Earth. Microgravity production paradigms have been shown to enhance the three-dimensional assembly of thin films due to decreased solute aggregation, a reduction of intralayer defects, efficient binding between layers, and an increase in the optical clarity of the films.

On Earth, magnets work by lining up to the Earth’s magnetic field – just like a compass. Quest Institute Multi-Experiment, Educational Investigation – NextGen-2 (Quest NextGen-2) is an experimental platform that allows students to explore the scientific principles of magnetism and use magnetism in space applications through five independent investigations that allow students to evaluate magnetism in microgravity: