Scheduled to launch no earlier than February 9th at 5:39 p.m. EST from NASA’s Wallops Flight Facility in Virginia; Space Tango customer payloads will be making their departure for the International Space Station for the Northrop Grumman NG-13 mission. As we get closer to the final countdown, we invite you to take a look at the amazing science our customers are exploring with us. 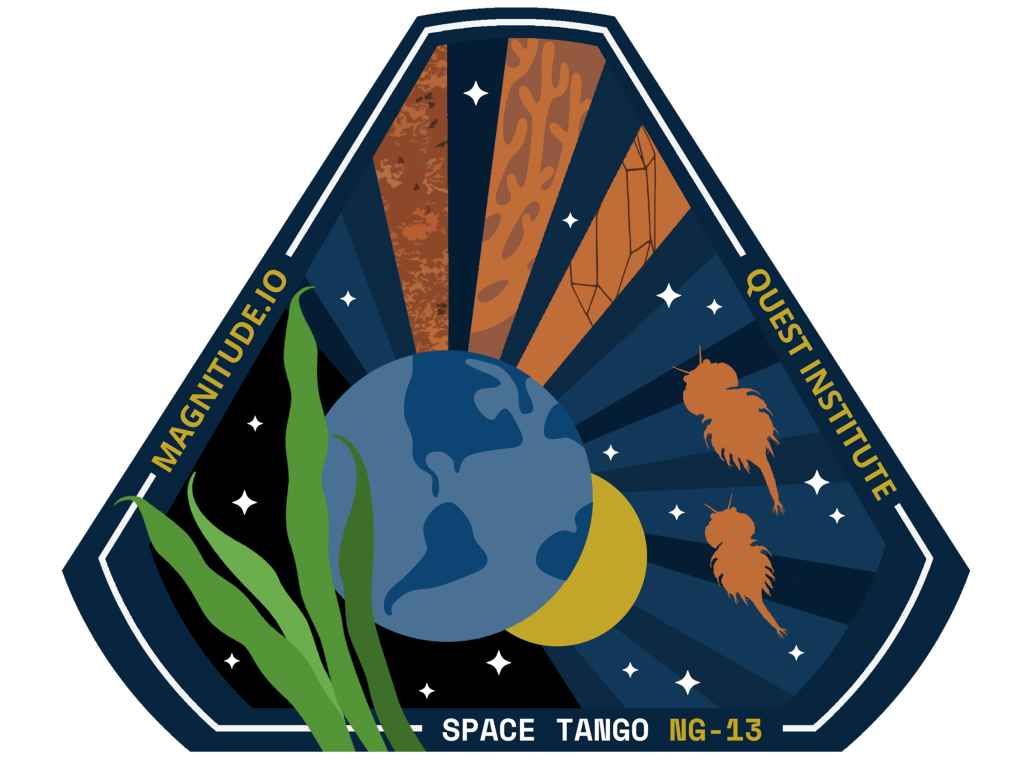 Nitrogen Fixation of Leguminous Species in Microgravity (Symbiotic Leguminous Nitrogen Fixation) explores microgravity’s effects on the growth and development of Vigna unguiculata, a legume capable of biological nitrogen fixation. Reduced nitrogen, an essential element of agriculture, can be sourced from symbiotic bacteria. Knowing how microgravity affects this type of nitrogen fixation is key to successfully growing plants on future missions.

The Quest Institute-NanoLab Unit 3 investigation contains 15 student-developed experiments. Each experiment tests a hypothesis or demonstrates a technology. These experiments advance space exploration in a variety of ways. The primary benefit of this investigation is providing students with hands-on experience conducting research in space and inspiring the next generation of scientists and explorers.