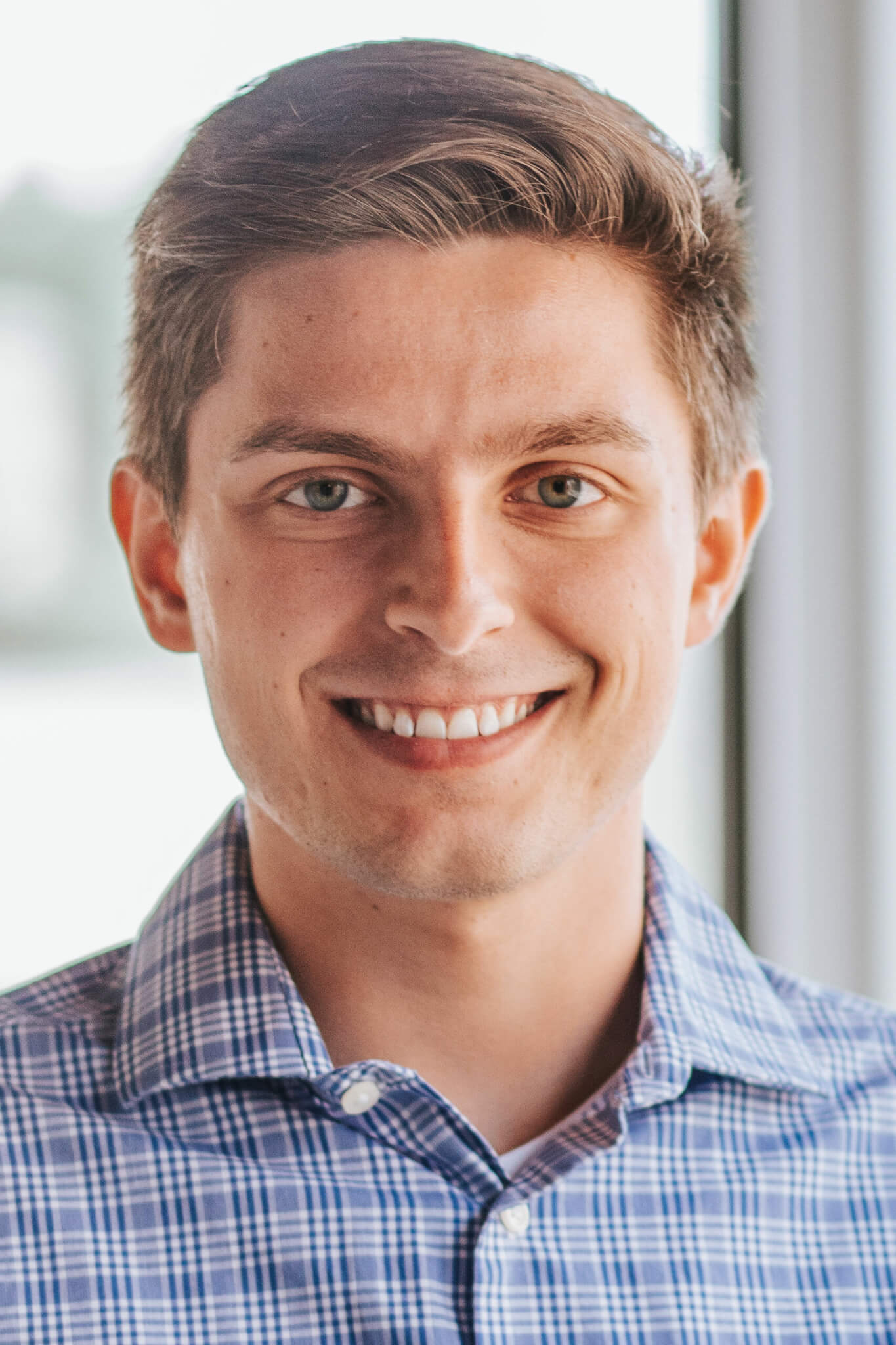 Trevor Nienaber is a Mechanical Engineer at Space Tango. He aids in the design, development, and testing of autonomous in-space hardware that permits partner investigations in low-Earth orbit. Trevor applies his knowledge in 3D modeling including CAD interfaces and CFD tools to provide both his team and principal investigators with a design that intuitively integrates mechanical, thermal, and fluidic subsystems. Trevor specializes in implementing rapid prototyping methods that expedite design validations and testing throughout the lifecycle process.

Trevor graduated from the University of Kentucky with a Bachelor of Science in Mechanical Engineering (BSME) and has a certificate in Aerospace Engineering. During his time there, he worked with the Kentucky Re-entry Universal Payload System (KRUPS) team to develop a system to capture visual data of the re-entry capsule’s parachute during its descent. He also gained valuable experience with 5S and manufacturing practices working as an Engineering Intern for GE Aviation.