Now that TangoLab-1 is at the International Space Station, what happens next?

Early Monday morning (5:20 AM EDT to be exact), American astronaut Jeff Williams began the permanent installation of our TangoLab-1 facility by removing it from the Dragon payload (which made contact with the International Space Station on Wednesday, July 20th after its journey into orbit aboard SpaceX’s 9th commercial resupply mission). Williams then carried TangoLab-1 to its new permanent home inside the International Space Station’s Japanese Experiment Module, Kibo. Here, the lab was loaded into Express Rack 4 where it will begin its mission in making discoveries in microgravity for applications on Earth.

Once the locker was bolted in, power and Internet were turned on, allowing data to stream from the locker down to earth. Williams reset each of the cards inside the locker, resulting in four green checkmarks indicating that we are go for experimentation. However, before the groundbreaking discoveries begin, TangoLab-1 must prove itself through a series of tests. The three experiment cards in the lab have spaces for seven units each, for a total of twenty-one possible experiments to be flown per mission. The fourth card serves as the nucleus of experimentation, collecting the data generated by experiments and relaying it to earth via our cloud based portal system.

After four weeks of test experiments, two of the experiment payload cards will be removed and sent back on the SpaceX-9 return, scheduled to occur August 29th. The remaining experiment payload card and the nucleus card will be removed and returned with SpaceX-10 in November. Our journey on SpaceX-10 is nearly sold out, launching a full set of physical and life science experiments for their turn on board the station. If you would like to see your research in space on one of our next missions, contact us to find out how we can tailor a custom lab to meet your design needs.

All of the data collected during the upcoming test experiments will be relayed to our cloud-based customer portal. If you would like to explore our portal interface, send us an email at info@spacetango.com to see how we are bridging the gap between discovery in space and application on Earth. 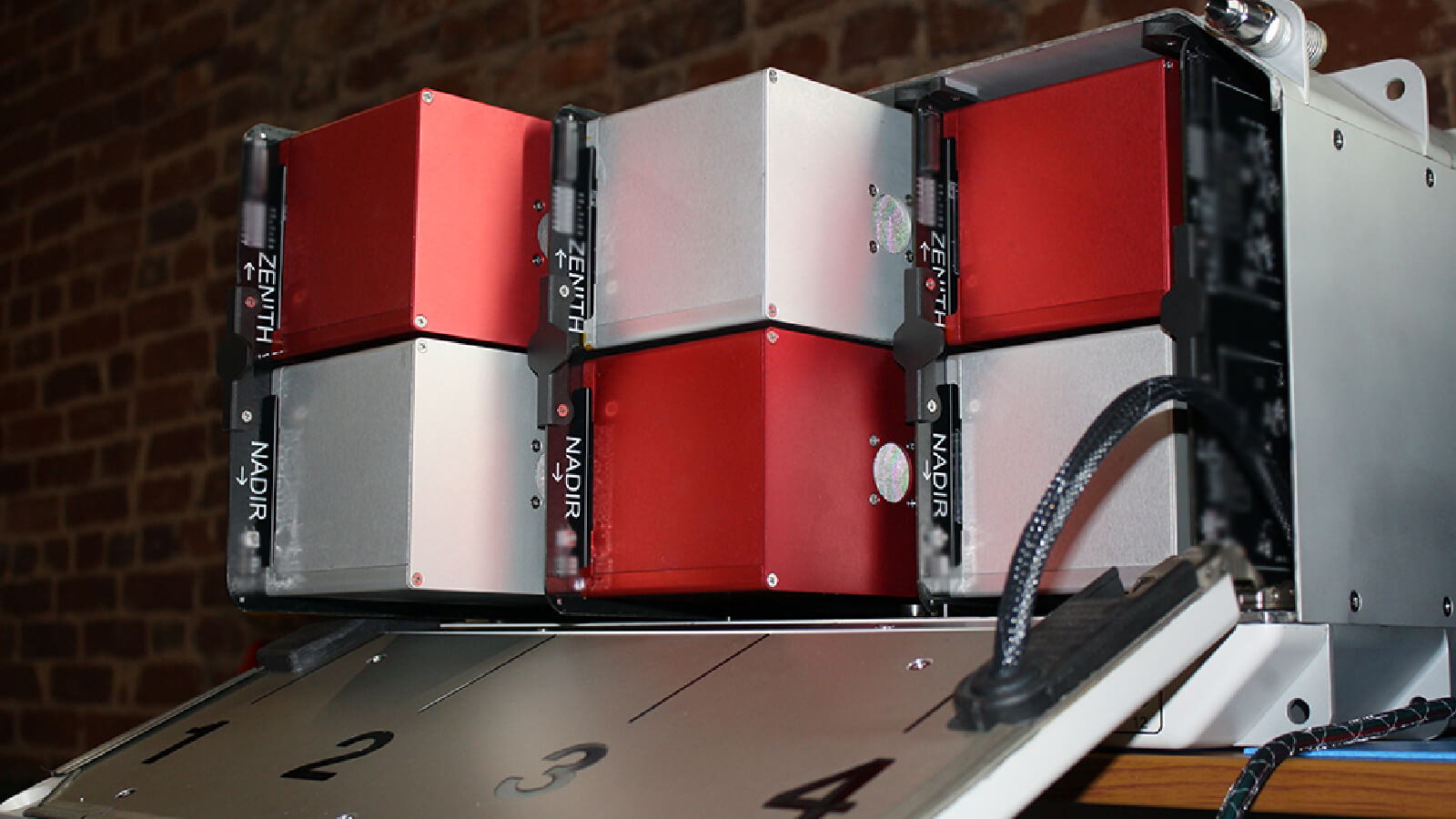