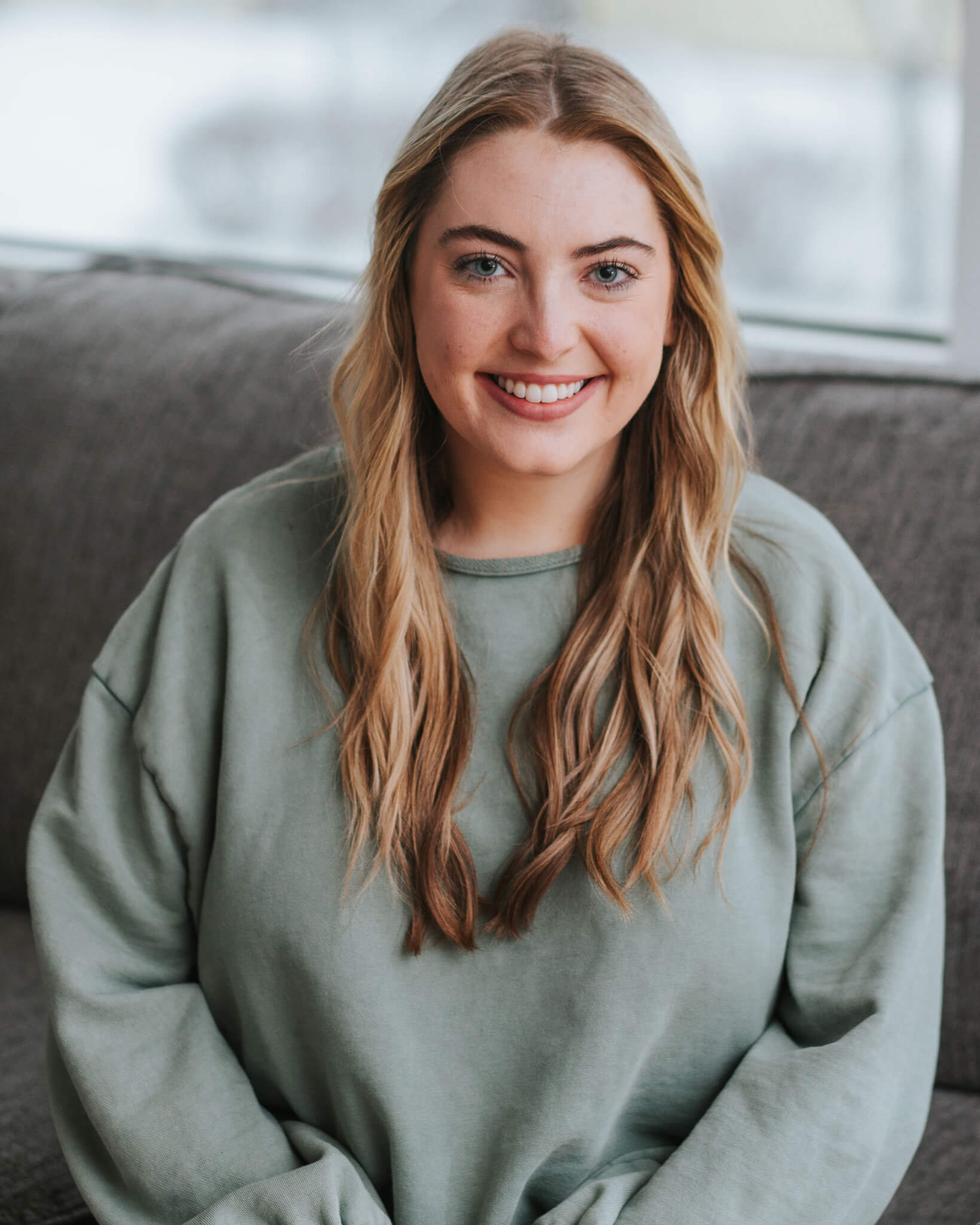 Morgan is a Systems Engineer at Space Tango. She serves as the technical liaison between internal engineering and science departments.  Morgan is also the liaison for external stakeholders throughout project definition, design, testing, and integration stages. She supports the development and maintenance of requirements, technical schedules, test, integration, and verification plans.

Prior to Space Tango, Morgan worked as a Systems Engineer in strategic military space, where she developed plans for and led verification & validation testing, managed customer and stakeholder relations, and led technical reviews. Morgan also filled the role of Satellite Operator and managed a small team through launch and early operations of a CubeSat mission.

Morgan graduated from Morehead State University in 2019 with a Bachelor of Science in Space Systems Engineering. During her time at Morehead State, she worked as a research assistant with the majority of her efforts focused on the Lunar IceCube mission, set to launch aboard NASA’s SLS as part of the Artemis-1 mission.  Morgan’s time was also spent in Safety Engineering, where she was part of a team of students developing Safety Data Packages, Hazard Reports and Test Plans.