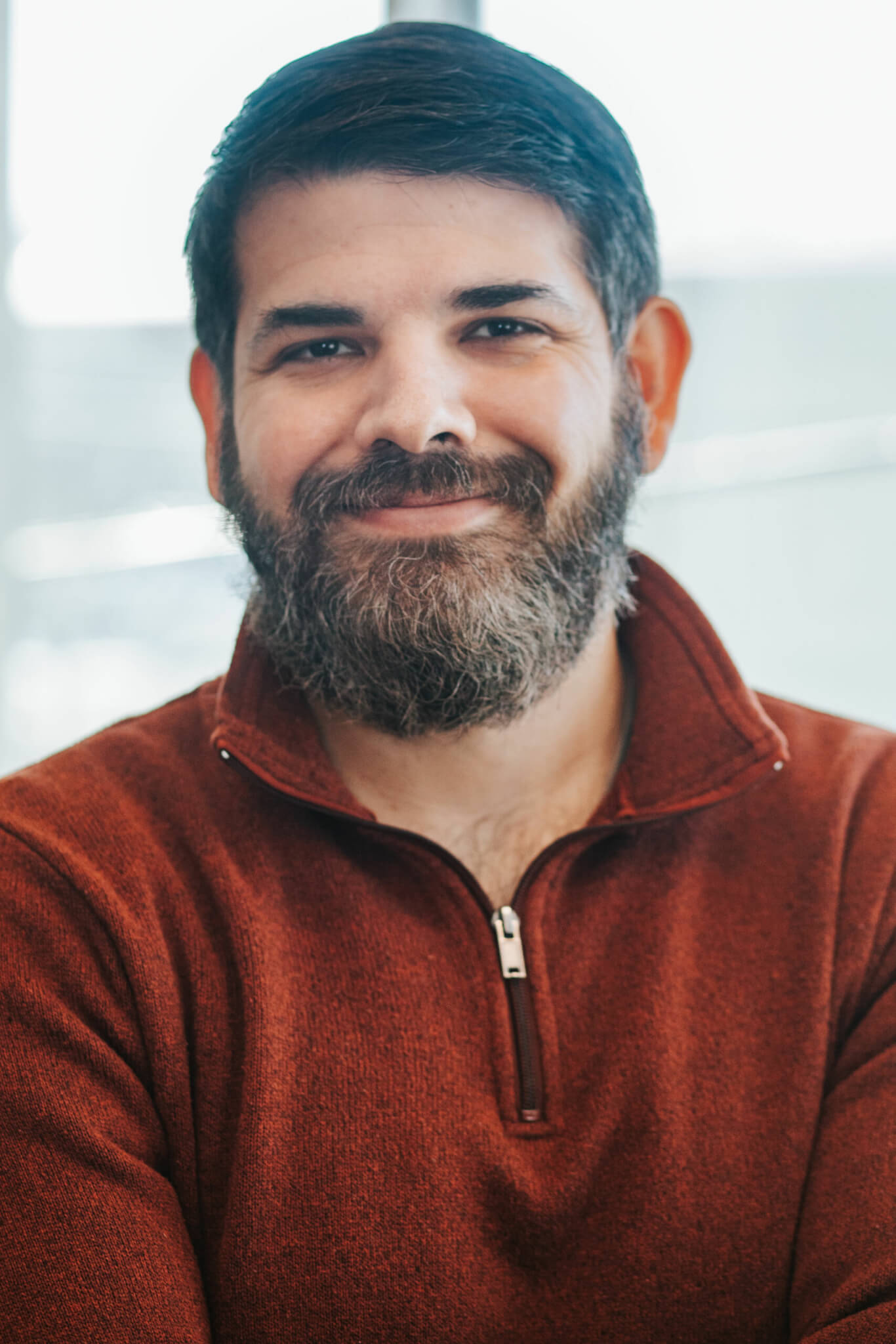 Joshua Evans is an Electrical Engineer at Space Tango. In this role, Joshua develops hardware and firmware systems primarily for research payloads installed and conducted in space. He also functions as a technical and engineering lead on various projects in support of research payloads.

Prior to Space Tango, Joshua functioned in similar roles as both a design engineer and a team lead on products ranging from thermal imagers used by firefighters to fully autonomous robotic systems for use in retail stores.

Joshua received a Bachelor of Science and a Master of Science in Electrical Engineering from the University of Kentucky where he worked in the Space Systems Lab, participating in the design and launch of several orbital and high-altitude missions. In graduate school, he also conducted R&D for a novel attitude control system for small satellites.