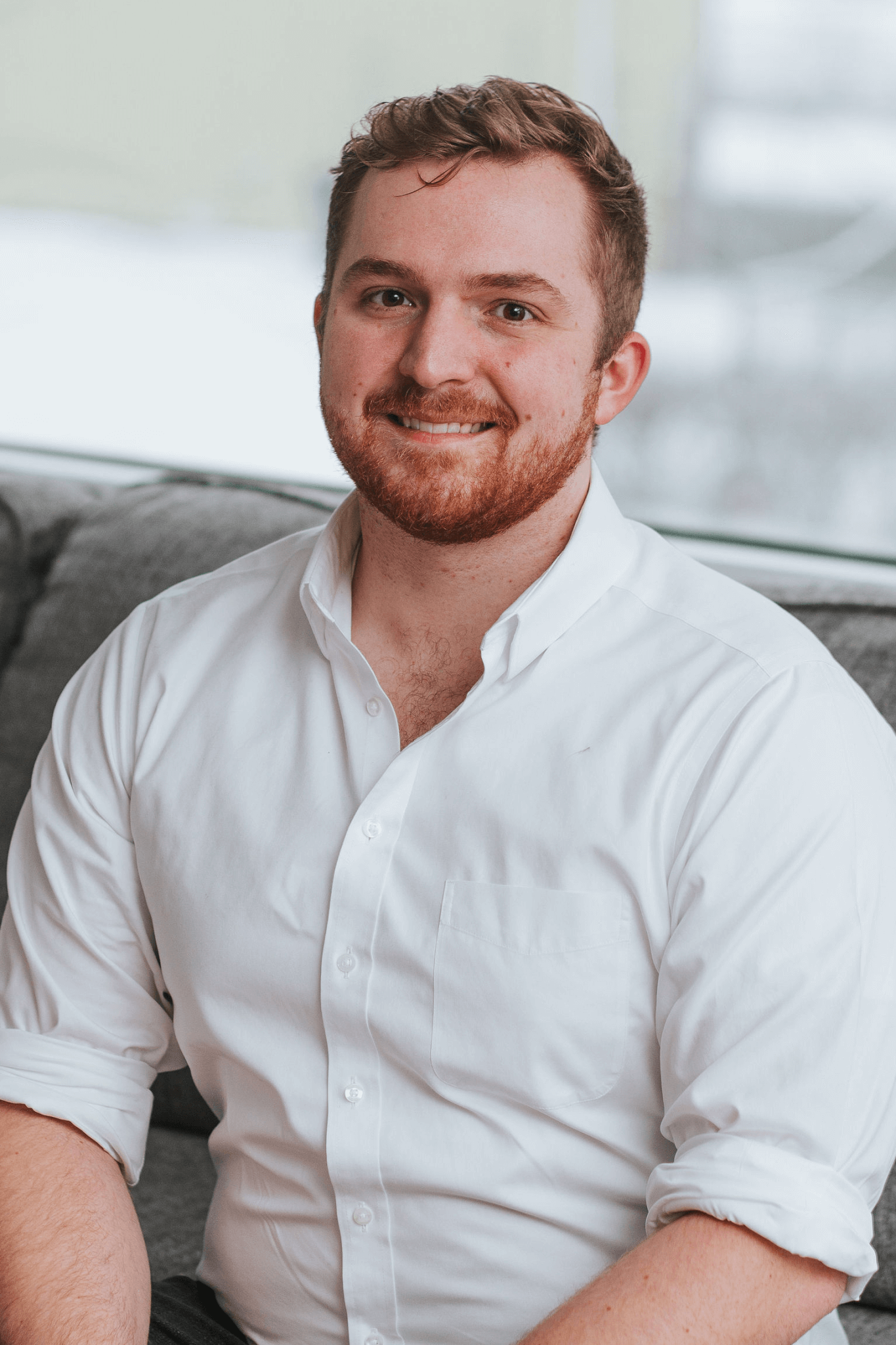 David Mays is a Software Engineer. In this role, David is responsible for the development and validation of software involving payload control and autonomous protocols which enables partner investigations in low-Earth orbit. David applies software development techniques and his past systems engineering experience to develop modular, extensible, and fault-tolerant software architectures which ensure nominal system performance and execution of mission protocols.

Prior to Space Tango, David worked as a Systems Engineer. In that role, he developed systems for the control and automation of mesh-networked autonomous aerial vehicle swarms. These systems enabled David and his team to participate with partners and place in multiple DARPA OFFSET contest categories, and the 2016 Shell xPrize Ocean Discovery competition.

David graduated from Morehead State University in 2013 with a Bachelor of Science in Space Science. During his time at Morehead State, he worked as a research fellow and contributed directly to several successful picosatellite missions. These missions included the TuPOD, a 3U CubeSat-sized TubeSat deployer that was launched in 2016, and CXBN-2, a 3-U CubeSat that was launched in 2017 to measure cosmic background radiation. David is currently pursuing a Master’s of Science in Computer Science from Johns Hopkins University and is a certified Lean Six Sigma Green Belt.