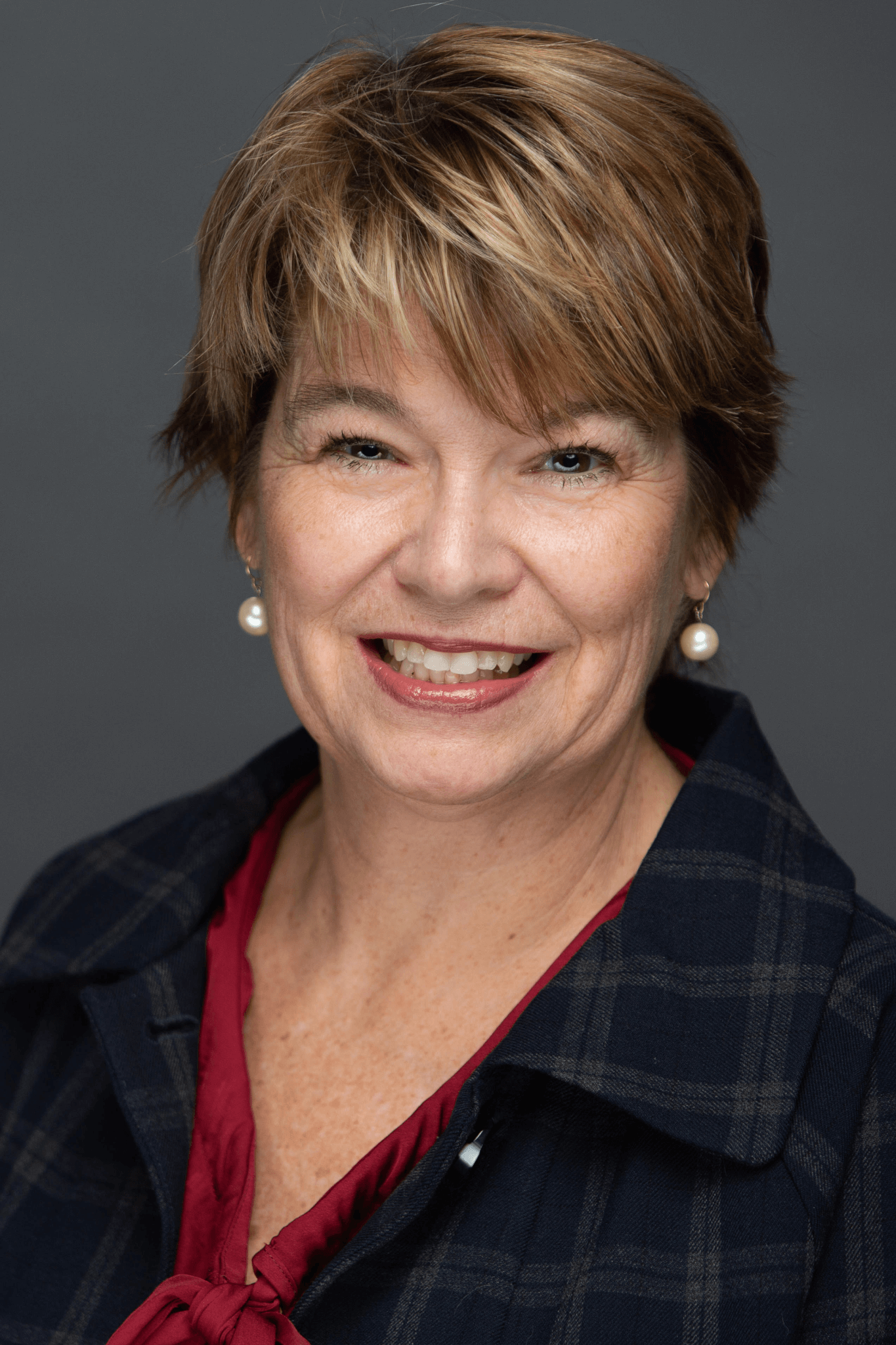 Ms. Martin-Brennan has over 35 years of experience supporting the U.S. civil space program with expertise in strategic planning, space-based research and development, operations, laboratory management, and STEM. She brings a diverse perspective as she has worked at startups, small, large, academic, and non-profit organizations. For the last 15 years, she has actively worked with key policy stakeholders providing information necessary to shape future space policy. Ms. Martin-Brennan has spent her career focused on promoting U.S leadership in space by facilitating potential innovation driven by space-based research and development.

She worked at NASA for over 13 years and established a strong technical and program management background. During her years at NASA, she served as the agency’s flight program manager for life sciences during the operational years of the Shuttle and Shuttle-Mir programs and managed NASA’s critical asset, the Life Sciences Space Flight Support Laboratory at Kennedy Space Center. Most notable was her role as NASA manager for the Collaborative Ukrainian Experiment which flew the first Ukrainian astronaut in space as part of an incentive for Ukraine to join the Treaty on the Non-Proliferation of nuclear weapons. In 1997, she received the NASA Exceptional Service Medal.

After her departure from NASA, she worked for industry, government, and academic institutions providing expertise in business development, strategic planning, and implementation of new programs. She was the executive director of the American Society for Gravitational and Space Research, a non-profit professional society, whose mission is to promote life and physical science research, STEM, and professional development utilizing microgravity as a tool for innovation.  Following her role with the research community, she was Director of Stakeholder Management at the International Space Station National Laboratory for several years. Prior to her role as a member of the Space Tango Board of Managers, she was the Director of Strategy and External Affairs at Space Tango where her expertise and vision were complementary to the company’s mission and goals. She also serves as a member of the board for Rosie Riveters, a non-profit that focuses on girls ages 4-14 and built on the premise that innovation is cultivated by intellectual exploration and curiosity starting in preschool.

Ms. Martin-Brennan has worked closely with the Whitehouse, Congress, National Academies of Sciences, and many others to educate and inform about research and development activities onboard the International Space Station National Laboratory and in Low Earth Orbit. She is often asked to provide information pertinent to evolving U.S. civil space national policy and U.S. economic growth. Her background allows her to understand the interests and motivation of the federal government, industry, and academia as it applies to space-based R&D.

She holds a B.S. in computer science from the University of Central Florida, and an M.S .in Space Technology from the Florida Institute of Technology.  She is married with two children and lives in Northern Virginia.