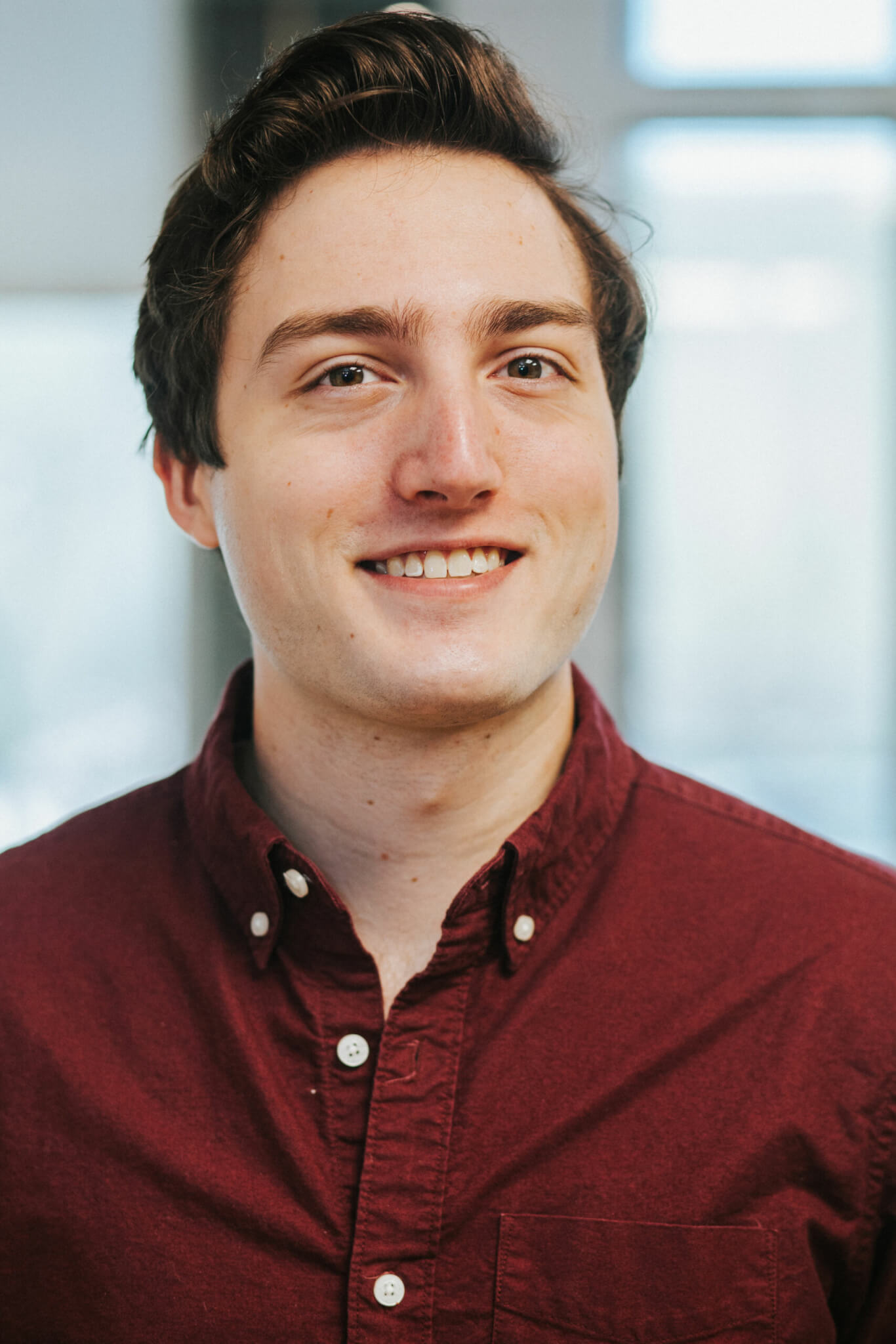 Benjamin Lumpp is a Mechanical Engineer at Space Tango. Ben is responsible for the research, autonomous design, fabrication, and testing of cutting-edge ideas for payloads and facilities.

Prior to Space Tango, Ben also worked as a Systems Engineer at Collins Aerospace where he supported flight management applications and contributed to the navigation subsystems’ software build and testing for the KC-135, AWACS, and C-130 programs.

While completing his Bachelor of Science in Aeronautical and Astronautical Engineering at Purdue University, Ben served as a Project Manager for the Film-Evaporated Micro-electromechanical Systems Tunable Array (FEMTA) Undergraduate Research group that focused on developing micro-propulsion technologies for small satellite applications such as drag sails and space debris mitigation.